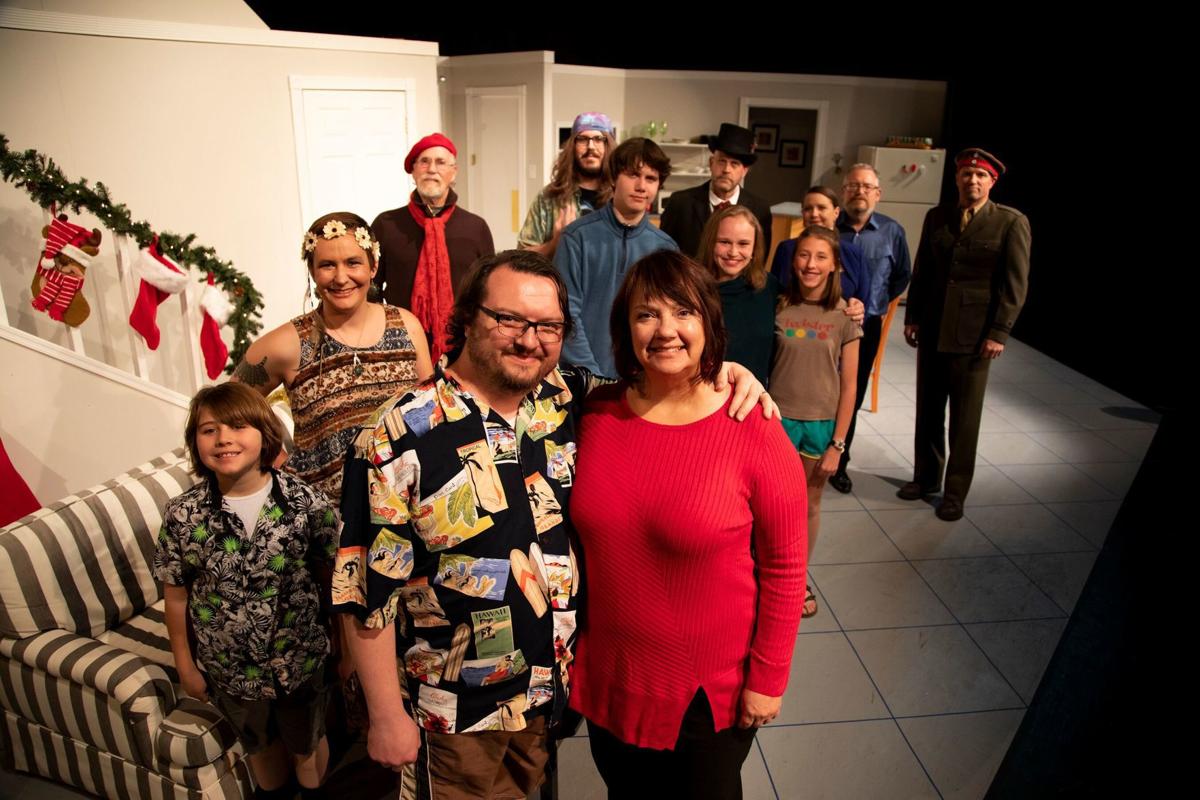 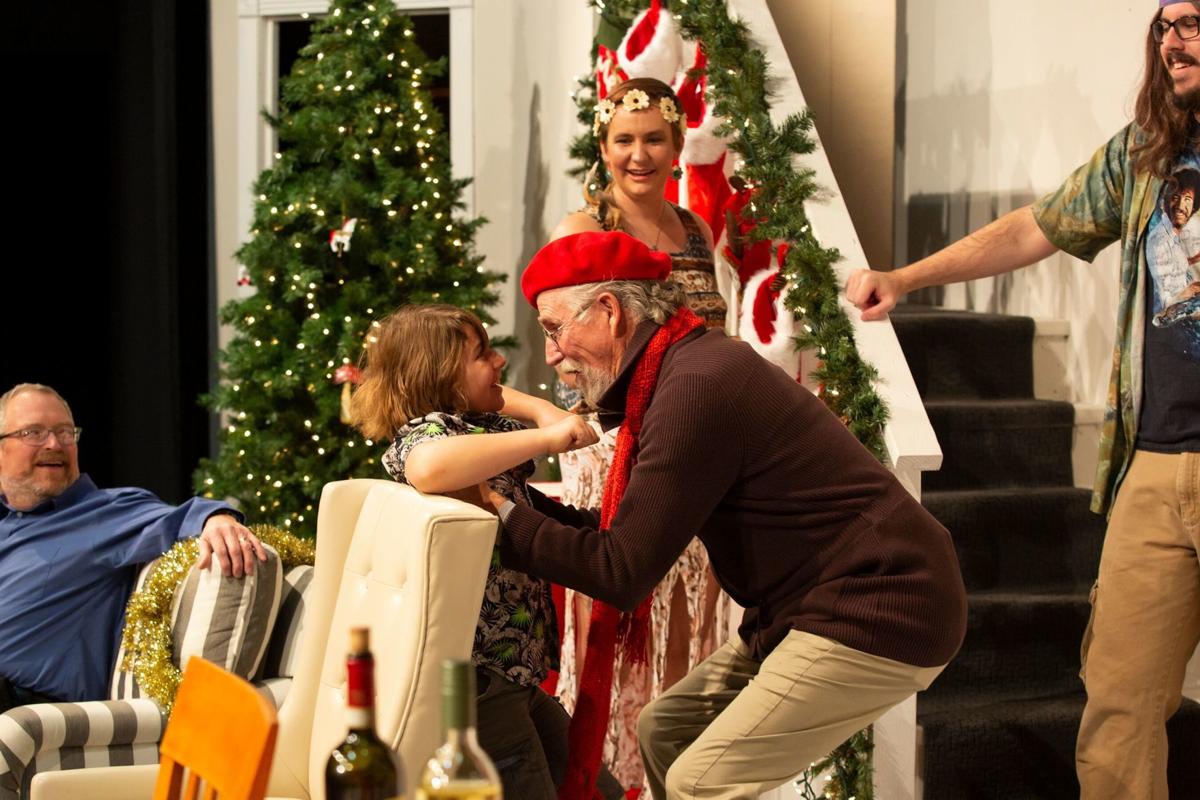 Angels in Disguise premieres at Theatrikos on Friday, Dec. 6.

Angels in Disguise premieres at Theatrikos on Friday, Dec. 6.

Christmas, Hanukkah and the Winter Solstice bring family, friends and even strangers together during the shortest days of the year.

And when families, friends and strangers get together, there’s no telling what’s going to happen. The message of Theatrikos’ new play is: “Be hospitable to everybody because you never know who might be showing up at your door — especially for the holidays — like Angels in Disguise.”

Making a break with the traditional holiday fare of theatrical offerings, Theatrikos brings to the main stage something the whole family can enjoy.

“The holidays are tough, and each one is unique,” said Warren Doody, the Flagstaff-based playwright and actor with numerous credits under his belt who wrote Angels in Disguise. “They are stressful, busy, but something happens that turns them into the most memorable moments of the year.”

The story centers on the matriarch of a family, Margot Freckleton, mother of three, who loves Christmas and wants a good holiday season. Her husband, Joey, is a grump who would prefer Christmas stay away. Their next-door neighbors, the Briks, with whom the Freckletons have a feud and have not spoken to in 12 years, are Jewish and celebrate Hanukkah. And unexpected guests, Margot’s nephew, Jeffy, and his girlfriend, Samantha, are transcendentalists who celebrate the Winter Solstice.

It is a recipe for hilarity, the warmth of human connection, and the audience can expect a big surprise, too.

“It’s a fun script and a good ride. I appreciate [Margot’s] enthusiasm and her desire to show her kids how important family is,” Becky Daggett, who plays Margot, said.

Michael Rulon has the part of Joey, who isn’t a fan of the pomp and circumstance surrounding the holidays.

“It’s a very realistic portrayal of the holidays,” Rulon said. “Not what the holidays should be, more, it’s what you make of them, even if the ideals aren’t realized — especially for an audience with their own holiday stresses and worries and ideals.”

Tony Sutera plays Papa T, Margot’s father and a former Broadway actor who lends wisdom to the proceedings. His message?

“For the more mature members [of the audience], who have lived through lots of holidays, you can be the force that brings back the spirit of Christmas,” Sutera said with a smile. “I hope for the families… no matter how wonderful their experience might be, that they share all the moments, the trying ones, too, and have a great holiday experience.”

“I love that it’s a new kind of holiday play,” Brown said. “It’s not exclusively about Christmas. It’s more about the celebration.”

“The play itself is about bringing diversity together and getting along for a common goal of celebrating one another,” she said.

Both directors emphasized the joy of bringing a new play to life with a wonderful cast made up of friends and family.

Doody said Linda helped push him to write a holiday play. He’d been nurturing the germ of one for some time, but she helped launch it to the next phase. Linda gave him some rules, but the most crucial one was, “People should leave the theater feeling good about the holiday season.” She also stressed the play should have a large cast, it should include children and it should be family friendly.

The rehearsals are now done, the lines memorized, the stage set, and on Dec. 6, the time will come for the final ingredient — an audience.

“Seeing something you’ve written brought to life, that’s where the juice is,” Doody said. “All that it needs now is an audience.”

“I think it’s going to remind people of their own holidays — the fun, the heart. It’s a reminder to slow down and enjoy your friends and family. Warren has breathed fresh air into the traditional holiday play,” Daggett added.

The opening performance on Dec. 6 includes a reception with the cast after the show.

What: Angels in Disguise