A preliminary order issued by a federal judge earlier this month has found that Coconino County Sheriff Jim Driscoll doesn’t appear to be violating state or federal law by complying with detainment requests from federal immigration officials.

At the same time, U.S. District Judge David Campbell’s July 6 ruling suggests that state law also does not specifically compel Driscoll to abide by the requests from Immigration and Customs Enforcement, or ICE, officials.

It’s a point that opponents of the ICE detainers have latched on to as affirmation that the sheriff can change his department’s policy without violating state law.

Under current practice, officers at the Coconino County Detention Facility honor requests from ICE officials to hold inmates suspected of being undocumented immigrants for up to two days longer than what their local charges require.

The additional detainer period is meant to give ICE agents time to take custody of someone suspected of being in the country illegally.

Attorneys for plaintiff Guillermo Tenorio-Serrano, who was arrested in December and had an ICE detainer request placed on him while in jail, argued that the additional hold period constitutes a new detention and, without a new probable cause determination, violates the Fourth and 14th amendments.

Campbell’s order did not make a final ruling on that constitutionality question. It was more limited in scope, denying a preliminary request by Tenorio-Serrano’s attorneys for the jail to release him immediately upon the payment of his bail amount, instead of holding him for the additional two days as requested by ICE.

The questions raised by Tenorio-Serrano’s attorneys are serious ones that require further litigation, Campbell wrote.

But that preliminary injunction ruling put an end to this case, said Billy Peard, an attorney with the American Civil Liberties Union who was on Tenorio-Serrano’s legal team.

After Campbell’s decision, Tenorio-Serrano decided to post bond and soon after he was released from jail, he was picked up by ICE officers, Peard said. He is now in a detention facility in Eloy working through his immigration case, Peard said. Tenorio-Serrano has lived in Flagstaff for about a decade, according to Peard.

A good way of describing the case, Peard said, is that both sides had good legal arguments and the tie went to the sheriff.

Driscoll and his attorneys did not return requests for comment.

Campbell wrote that while state law says state and local officers may not limit the enforcement of federal immigration laws, “it does not appear to be an affirmative grant of authority.” That statement, Peard said, means Driscoll isn’t required to honor ICE detainers.

The judge also cast doubt on the argument by the plaintiffs, however. They argued that the sheriff lacks the authority under state law to detain individuals based on civil immigration offenses. At this stage in the case, the sheriff’s compliance with the ICE detainers appears to fall within federal laws, he wrote.

The members of Keep Flagstaff Together, a group that has been pressuring the sheriff to stop complying with the ICE detainer requests, said Campbell’s language supports their case.

“Mr. Driscoll’s policy of cooperating with ICE, an agency that has acted immorally and inhumanely, is a choice that he has made and it is within his power to revise this policy,” the group said in a written statement.

The group intends to continue working with elected officials and citizens to try to convince Driscoll to change his policy, said Bob Neustadt, a volunteer with Keep Flagstaff Together.

Neustadt and others have already asked elected leaders with the city of Flagstaff and Coconino County to pressure the sheriff to no longer comply with those requests.

The county’s Jail District Board of Directors also was named as a defendant in the lawsuit, as the board oversees the jail’s budget. The board was hoping the lawsuit would provide clarity on whether the Fourth and 14th amendments of the U.S. Constitution supersede Arizona’s Senate Bill 1070, which Driscoll has cited as the basis for his compliance with the ICE holds.

But that didn’t happen, Matt Ryan, chair of the Coconino County Board of Supervisors, which acts as the Jail District Board of Directors, wrote in a statement.

"The preliminary order in the Tenorio-Serrano case has not provided any further clarity on the statute and its constitutionality,” Ryan wrote. “The Jail District Board of Directors will assess next steps on this issue as appropriate to determine if further action on our part is warranted."

Gunman kills 6, then self, at Colorado birthday party

A man opened fire at a birthday party in Colorado, killing six people before killing himself. 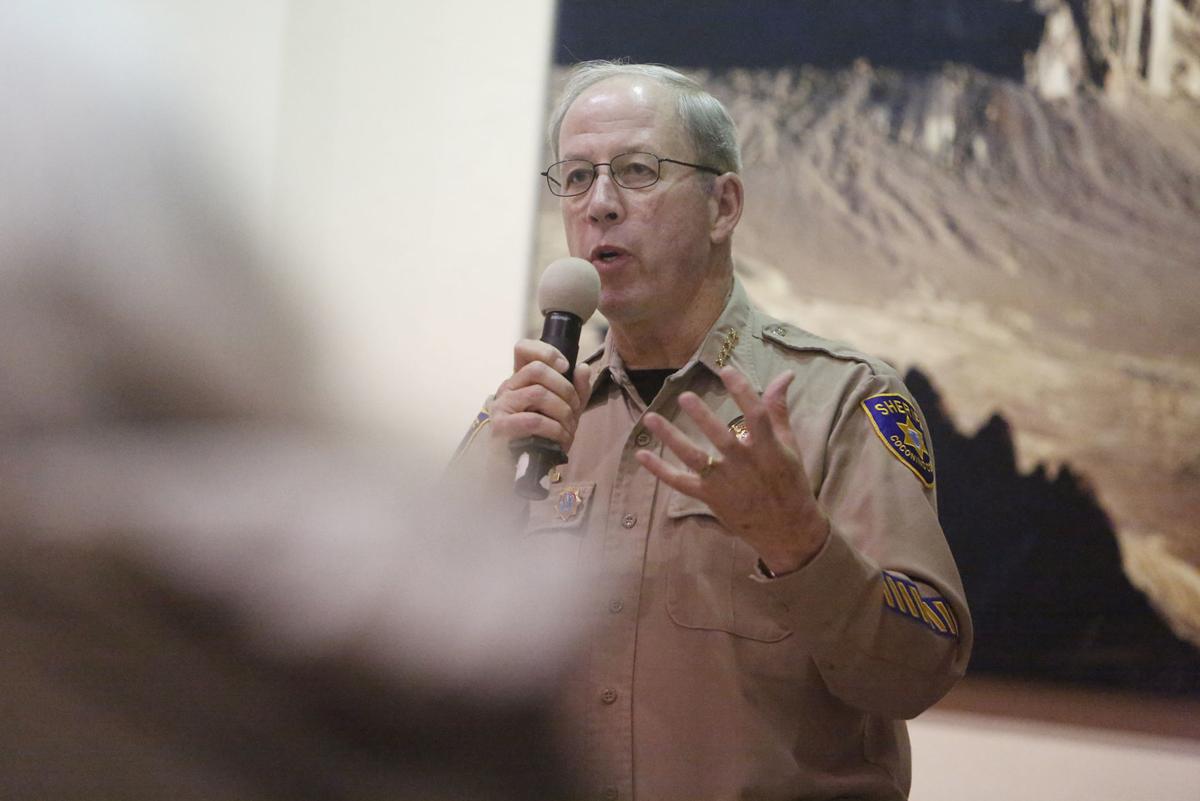 Coconino County Sheriff Jim Driscoll speaks during a community forum in 2017. Driscoll has defended his office's compliance with federal requests to detain inmates suspected of being undocumented for an additional 48 hours beyond their release date. A lawsuit has been filed challenging the constitutionality of that jail policy. 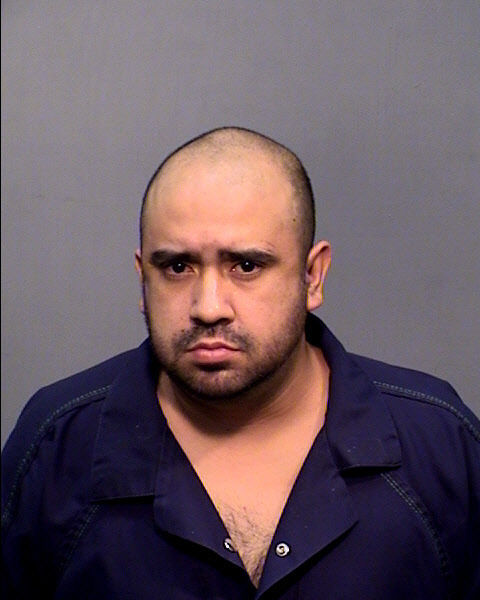