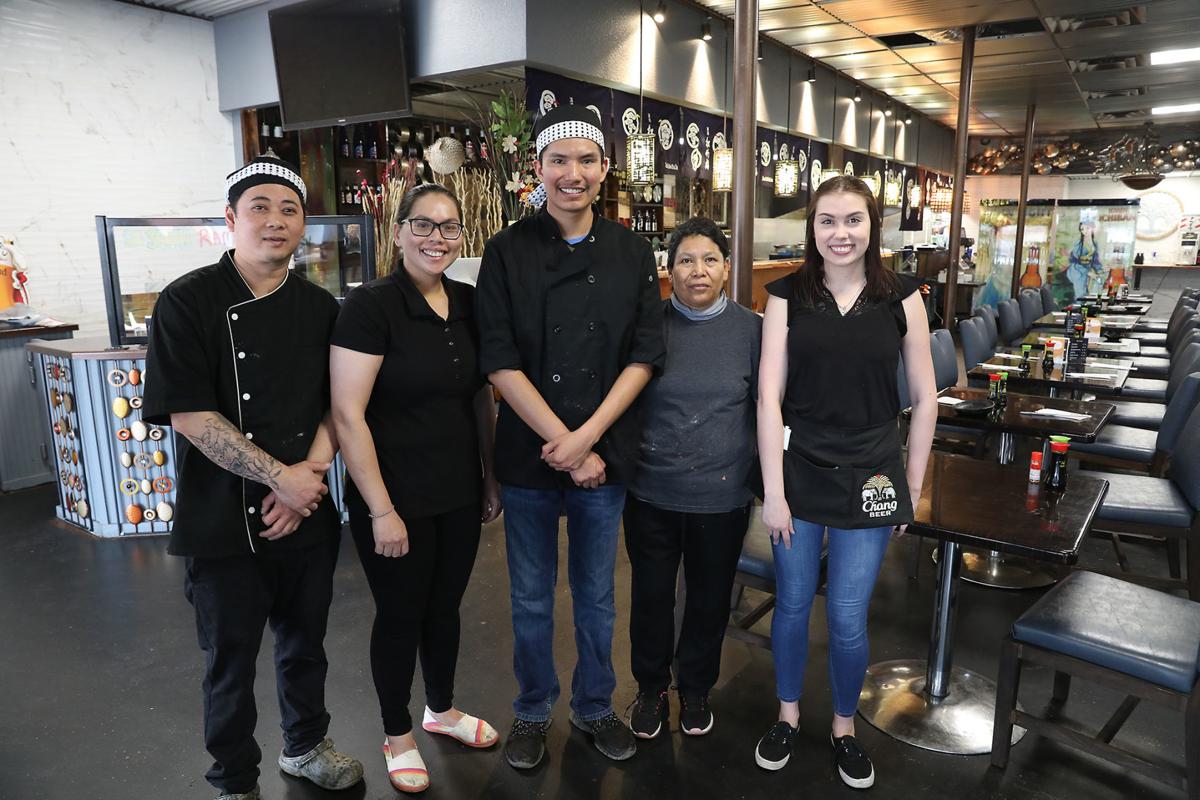 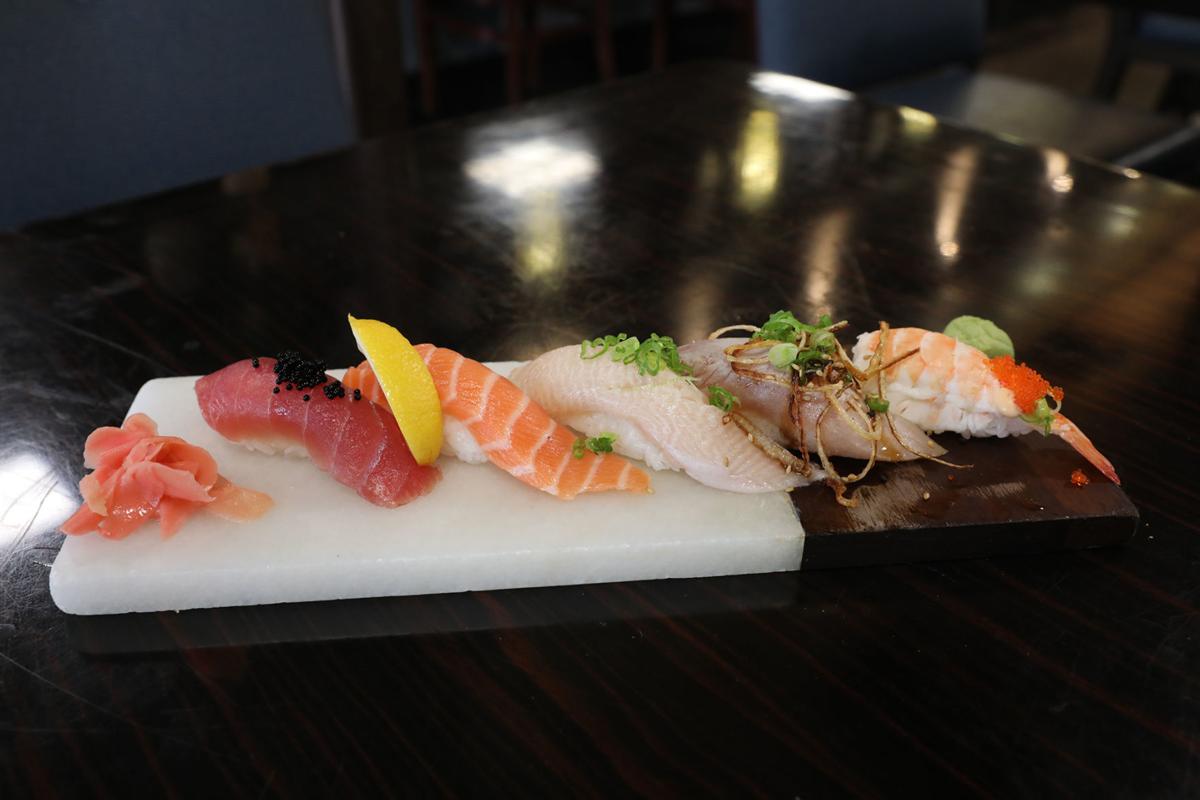 Tucked away at one end of the Sherwood Forest Shopping Center on Milton, Go Sushi transformed the location formerly filled by Cheba Hut.

And while it took some time to bring Charlie Chortabtim’s vision to life, the restaurant has found plenty of success with its welcoming staff and a diverse Asian menu created by both Chortabtim and Apple Krathinthong. Before opening Go Sushi in April 2019, Chortabtim said he tested out some menu options while working at Pato Thai in downtown Flagstaff.

“I tested the food over there for a year to see what people eat in this town,” said Chortabtim, who formerly worked in the Bay Area of California. “It was a simple, small menu, I just got regulars and when they found out that I was going to relocate myself, they were so excited.”

What Go Sushi’s head chef, boasting more than 20 years of experience, found was Flagstaff definitely had a different taste than that of past customers in Northern California.

“They eat a lot of fried stuff and hot soup,” Chortabtim said. “They love fried stuff, sugary rolls, something sweet, they like that stuff. Less of the more traditional like back where I come from.”

Chortabtim obliged with plenty of tempura fried appetizers and tempura rolls among the expansive list available on the menu. However, with the staff comfortable with the menu after months of work, Chortabtim and Krathinthong plan to expand it a bit more going forward.

Chortabtim said he is hoping to bring individual hot pots to the menu, something he said nobody else has available. Among them could be a simple shabu-shabu dish, which is a Japanese-style hot pot consisting of a simmering soup with steak dipped into both the soup and sauces. Additionally, Krathinthong, who also formerly worked at Pato Thai with Chortabtim, is adding some other Asian dishes to the menu that already includes ramen along with the variety of sushi.

While Go Sushi opened in April of last year, the business held a grand opening celebration just last month. The plan was to open quietly and take their time perfecting everything from the menu to the staff, but business picked up immediately during their first weekend in April.

Chortabtim and Krathinthong both thought back to the struggles of the first weekend, with a full dining area just a few days into its existence. The wait for an official grand opening was actually less time than the work done to remodel the building’s interior.

Krathinthong said she trusted Chortabtim’s vision for the interior, which he jokingly said if “you want something done, you have got to do it yourself.”

Aiming for a Japanese Izakaya style, Chortabtim said the building’s ceiling ended up giving him the most trouble. The metal paneling could not easily be found, so Chortabtim said he resorted to cutting the sheets himself, something that took about three months as he worked toward an industrial and Asian look.

The work done behind the bar also came from Chortabtim, who said, “It makes you proud you can tell a customer you built that.”

Chortabtim also praised the work of Tim and Nick from Artisan Metal Works in getting the Go Sushi sign put together for the front of the building, which is a ninja’s face with the letters G and O placed within the eyes.

When the two first started looking for a place to open the new restaurant, they said they went through a few different options. However, the location on Milton proved to be too good to pass up, especially with the ample (and free) parking the shopping center provides. And while Cheba Hut’s old building needed work done, Krathinthong said it allowed them to build it into what they wanted it to become.

The last challenge for Chortabtim was finding the chefs he needed to work alongside him in the new business, with Flagstaff proving to be a tough spot to recruit from.

However, just like the restaurant’s final look, starting from scratch allowed him to instill his own vision.

“The good thing about that is you can guide them the way you want now that I’ve been doing this for over 20 years,” Chortabtim said. 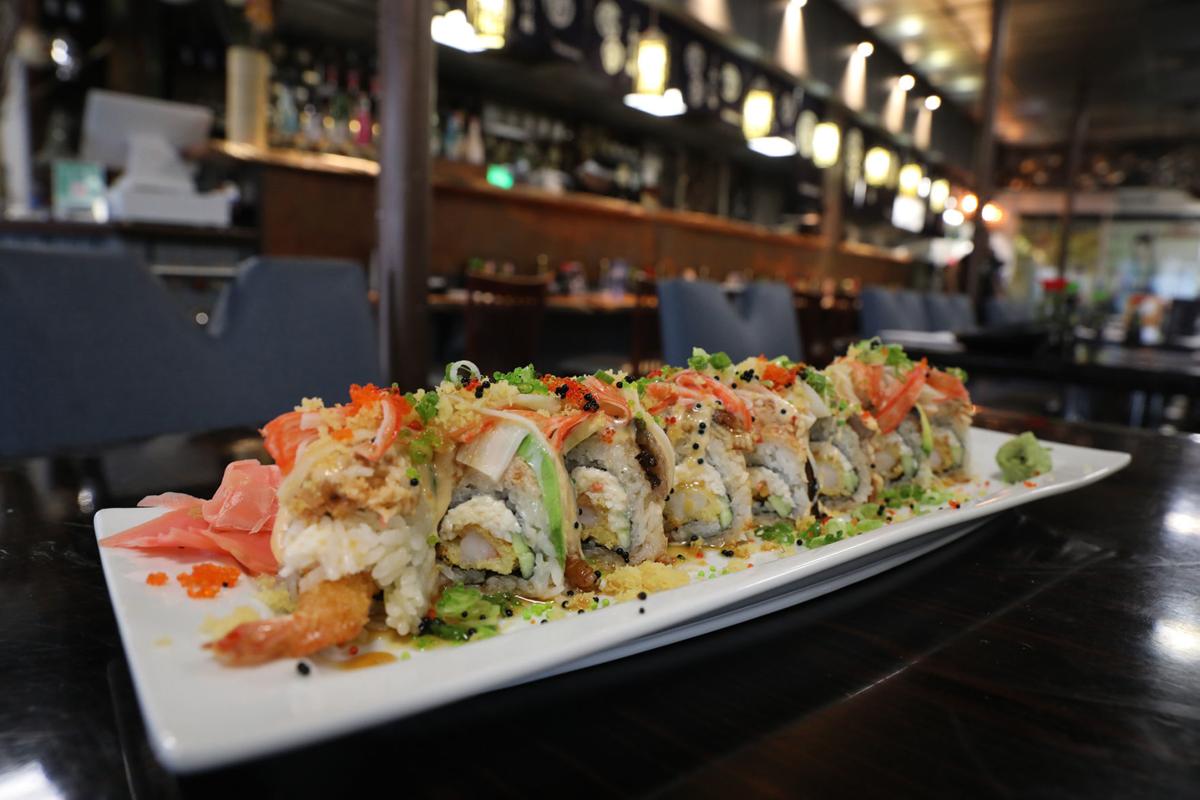 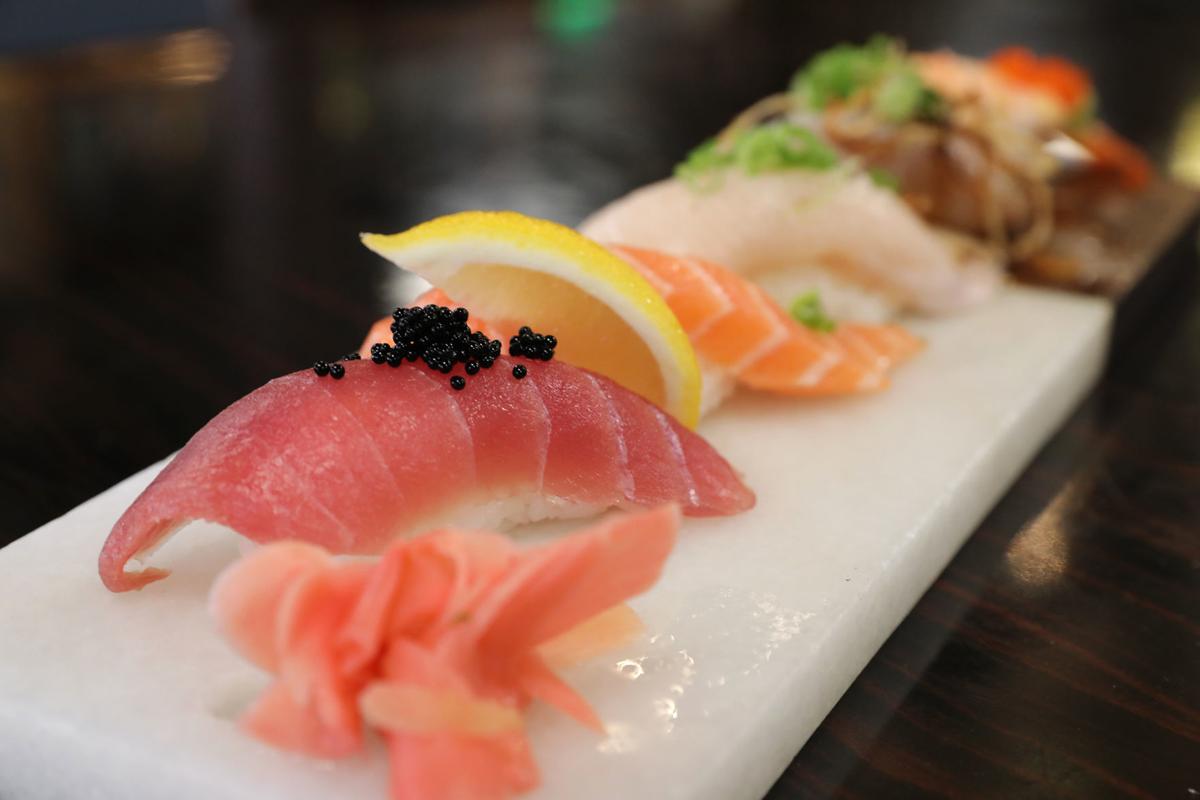 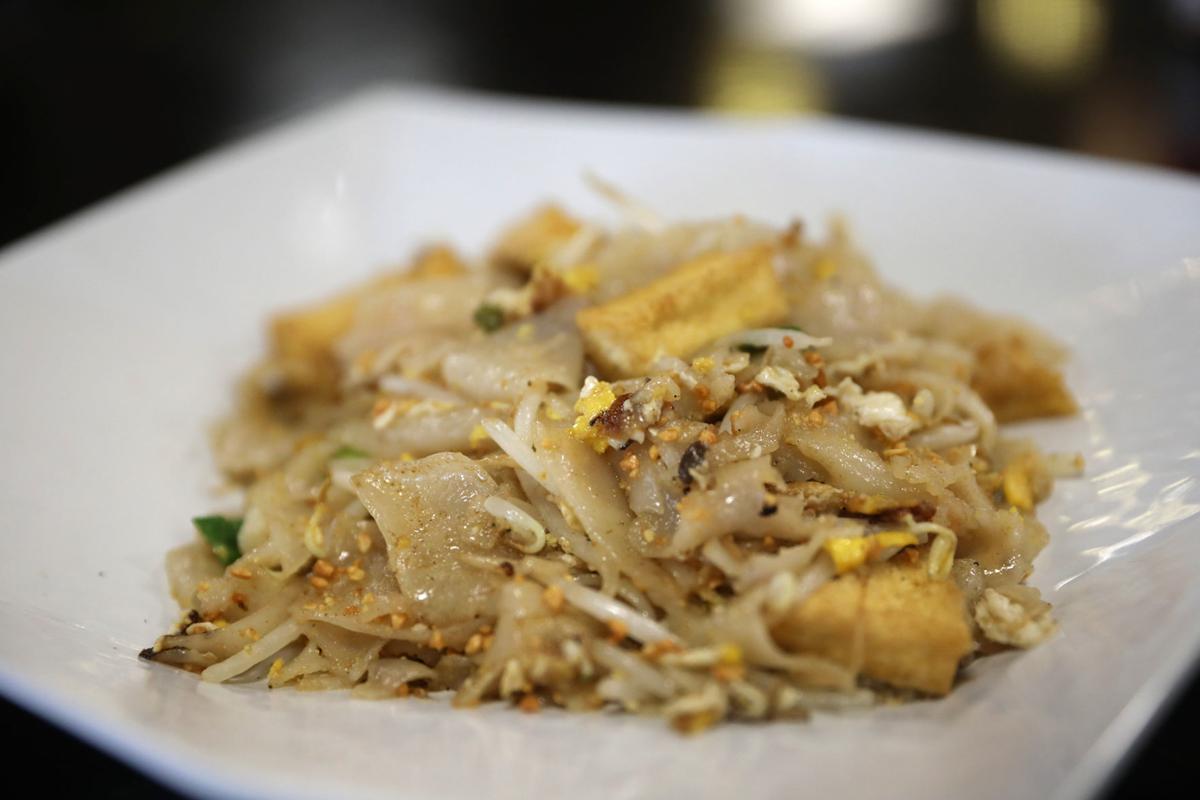