The new name is part of a new outreach effort by the nonpartisan group to become a voice for all of the communities of Northern Arizona, said Flagstaff Forty board chairman David Engelthaler.

“Flagstaff Forty has matured to the point that it’s no longer a startup. We’re now an important player,” he said. “We needed to think beyond the original 40 and start thinking about rural Arizona. We want to give better representation for all of Northern Arizona.”

Flagstaff Forty was formed about 10 years ago. The original group included the CEOs and presidents of 40 local businesses.

As the organization has grown, it has added a number of educational and nonprofit organizations to its ranks, such as Northern Arizona University, the Museum of Northern Arizona, Lowell Observatory, Coconino Community College, Northern Arizona Regional Behavior Health Authority and the Arizona Board of Regents. Flagstaff Forty also found itself getting membership request from organizations and businesses outside of the Flagstaff community and requests to get involved in more statewide concerns, Engelthaler said.

The new mix of business, nonprofit and educational leaders from communities all over Northern Arizona has given the organization a more diverse and more geographically spread outlook on issues involving the state and local governments.

With all those new regional members, the old name “Flagstaff Forty” doesn’t quite apply anymore, Engelthaler said. So the group came up with the Northern Arizona Leadership Alliance.

“We’re connecting with Prescott and would like to partner with Cottonwood and Winslow and other Northern Arizona communities,” said Michael Zervas, Flagstaff Forty’s new CEO. “All of these communities want to have a voice on the direction the state goes. We want to find ways to move the needle.”

The members of NALA are also finding that the more diverse the group, the more difficult it can be to coordinate things. The members of NALA have agreed to put aside politics in order to focus on what’s most important for the region – education, economic development and the environment, Engelthaler said.

Moving the needle is easier when you have a big group of people with a unified mission it’s easier to make an impression at the state and federal level, he said. The Greater Phoenix Leadership and Southern Arizona Leadership Council are examples of large groups of organizations that have come together to push for the needs of their communities and regions.

Flagstaff Forty joined with the Greater Phoenix Leadership and Southern Arizona Leadership Council to push for the expansion of Medicaid in the state.

To meet its broader goals, the organization hired Zervas, the founder and CEO of Mountain Heart cardiovascular and sleep medicine center. Zervas replaces Bob Millis, who stepped down as the executive director of Flagstaff Forty about a year and a half ago. Millis served as a volunteer executive director for the organization for the last five years.

According to his profile on Mountain Heart’s website, Zervas has a history of creating and building startup businesses, including The Michael Wilder Group, an advertising firm in Phoenix; Branded Foods, a franchise for Schwans Food Service’s grab and go foods; Inuit Consulting and now Mountain Heart.

Zervas and the organization’s board have already started to make some changes that will make it easier to focus on NALA’s expanded mission.

They’ve created subcommittees of members to tackle the various concerns about education, economic development and the environment that affect Northern Arizona’s communities. And they are narrowing their focus to one major concern in each category.

Flagstaff Forty has had success with a similar method in years past, Engelthaler said. Its STEM (Science, Technology, Engineering and Mathematics) city initiative  resulted in Flagstaff City Council declaring the city “America’s first STEM community,” the creation of the STEM City Center funded by NAU and the Northern Arizona Center for Entrepreneurship and Technology.

This year, NALA is focusing on topics such as forest health, education funding and partnering with the Flinn Foundation on the development of the bioscience sector of the state’s economy.

Dumb mistakes you can avoid when investing

How to fill in your financial blind spots

Also, check out more of the week's best financial tips from experts at NerdWallet, Forbes and the Motley Fool.

CLEMMONS, N.C. (AP) — The nation's largest fuel pipeline restarted operations Wednesday, days after it was forced to shut down by a gang of hackers.

How shopping small makes a big impact in your community

According to the U.S. Small Business Administration, when you spend $100 at a small business, $48 stays in the community. Spend the same $100 at a national retailer and only $14 stays.

What Biden’s free college plan could mean for you

Take a closer look at Biden's American Families Plan and how it could affect your finances. Plus, check out more money tips from experts at NerdWallet, Forbes and the Motley-Fool.

4 Mistakes New Investors Should Avoid at All Costs

Take heed, especially if you're new to investing.

When it comes to racking up travel rewards, it’s important to consider business credit cards in addition to personal ones. Business credit cards extend many of the same benefits as personal credit cards, such as lucrative welcome bonuses, day-of-travel perks like free checked bags or lounge access, and the opportunity to earn bonus points or […]

Street racing surges across US amid coronavirus pandemic

Jaye Sanford, a 52-year-old mother of two, was driving home in suburban Atlanta on Nov. 21 when a man in a Dodge Challenger muscle car who was allegedly street racing crashed into her head-on, killing her.

The new logo and name for Flagstaff Forty. The non-partisan organization is expanding its membership to include all of Northern Arizona and has a new CEO. 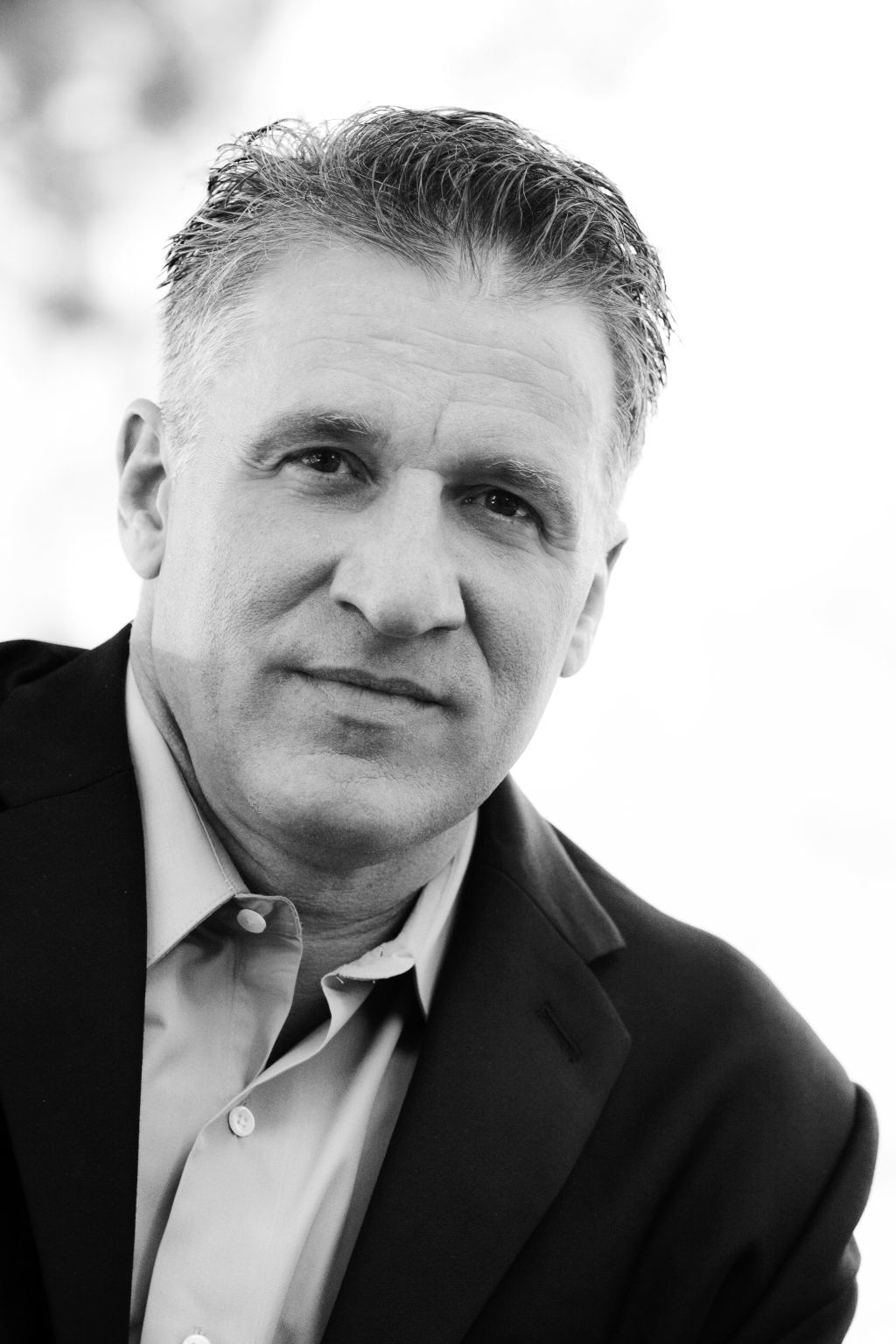