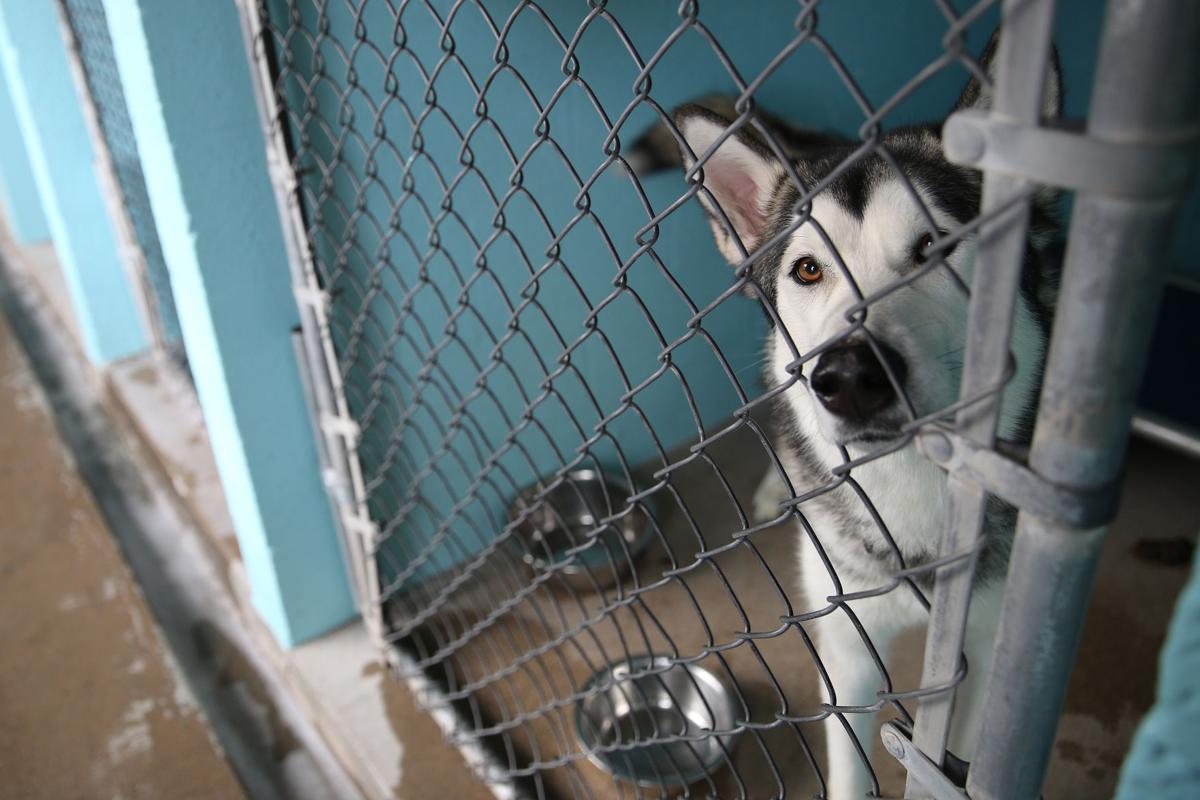 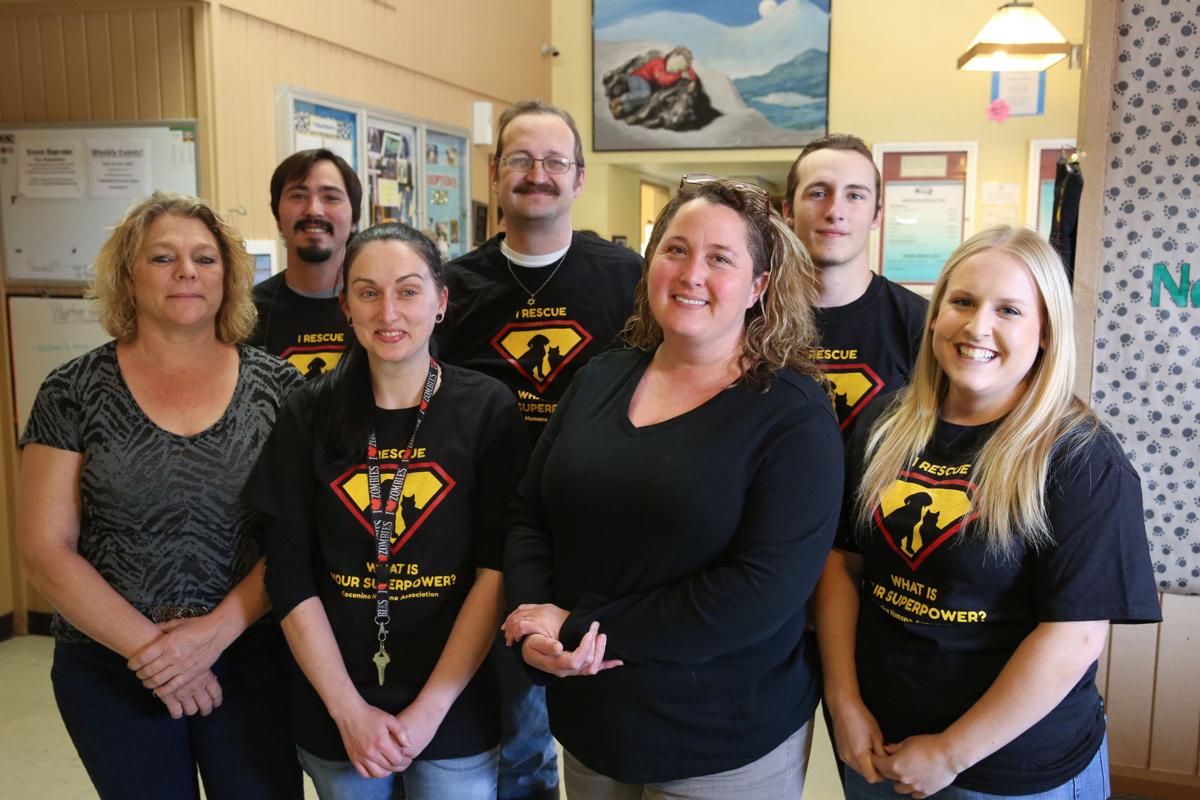 For many people, pets aren’t just pets. They are a part of the family, our best friends who stick with us through thick and thin, so it’s not a decision to be taken lightly when looking for a furry partner. Luckily for Flagstaff and the greater Coconino area, the Coconino Humane Association, voted by residents as the best place for pet adoptions in the Best of Flag 2017, understands this.

“It really does take a community to run an animal shelter,” said executive director Michelle Ryan.

The nonprofit organization has 10 paid employees and then a handful of volunteers who help with various aspects of the operation from greeting visitors at the front desk and helping out at off-site adoption events to cleaning kennels and socializing the animals.

The shelter environment can be worlds away from a home environment, so having direct contact with volunteers is crucial to making sure the animals are comfortable. Volunteers walk dogs and do leash training when necessary to give the pets behavioral traits that potential owners are looking for.

“For the cats, the socialization is huge because we have some that come in that at first look like they’re actual feral, wild cats, but with time and patience we find that they were just scared and they needed time to acclimate to shelter life,” Ryan explained. “We rely heavily on volunteers for helping to get the animals ready for adoptions.”

During the course of the past fiscal year, over 1,500 people completed the association’s volunteer orientation program and almost 6,000 hours of work were logged.

The Coconino Humane Association first opened in Flagstaff in 1955 and is showing no signs of slowing down.

“Our adoption rates go up every year,” Ryan said. “When I started here 15 years ago, we were averaging about 1,000 adoptions a year and we’re up now, averaging about 2,500 a year.”

Having more adoptions means a drop in the euthanasia rate, she said.

“When I started it was about 48 percent, and now it’s about 10 percent. To have that much of an impact in 15 years is really huge.”

And any instances of euthanasia that do happen are done only in cases of incurable or contagious disease such as distemper. Ryan said there have not been any cases in the past five years where they’ve had to euthanize an animal due to a lack of space. A medical program ensures that curable ailments such as broken bones can be fixed and the animal can be put into foster care until it’s ready to be adopted.

The organization relies on support and donations from the community to help the facility run while keeping adoption costs as low as possible. All of the animals get their core vaccinations, rabies vaccine, microchips, 30 days of pet insurance and they are spayed or neutered to prevent more unwanted animals. Last year, the organization was able to find homes for 2,532 animals with a return rate of eight percent due to various circumstances.

“Nationwide these trends are showing up in all of the shelters … adoptions are going up,” Ryan said. “Rescue is the new favorite breed, which is awesome.”

Coconino Humane accepts the surrender of a pet from anywhere in the county with no judgment. The goal is simply to be a safe midway point for an animal on their way to a new forever home.

“It’s not an easy decision to surrender a pet to the shelter,” Ryan said. “We just do the best we can for every animal that comes in our door.”