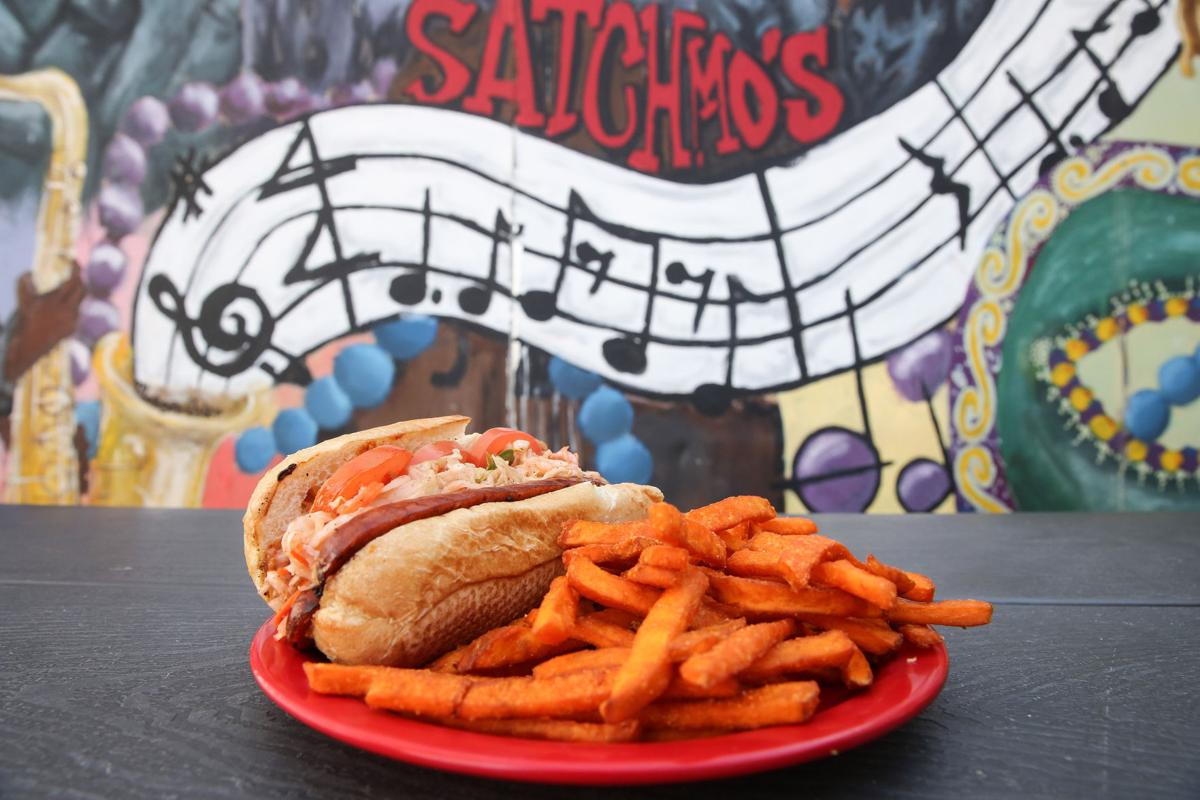 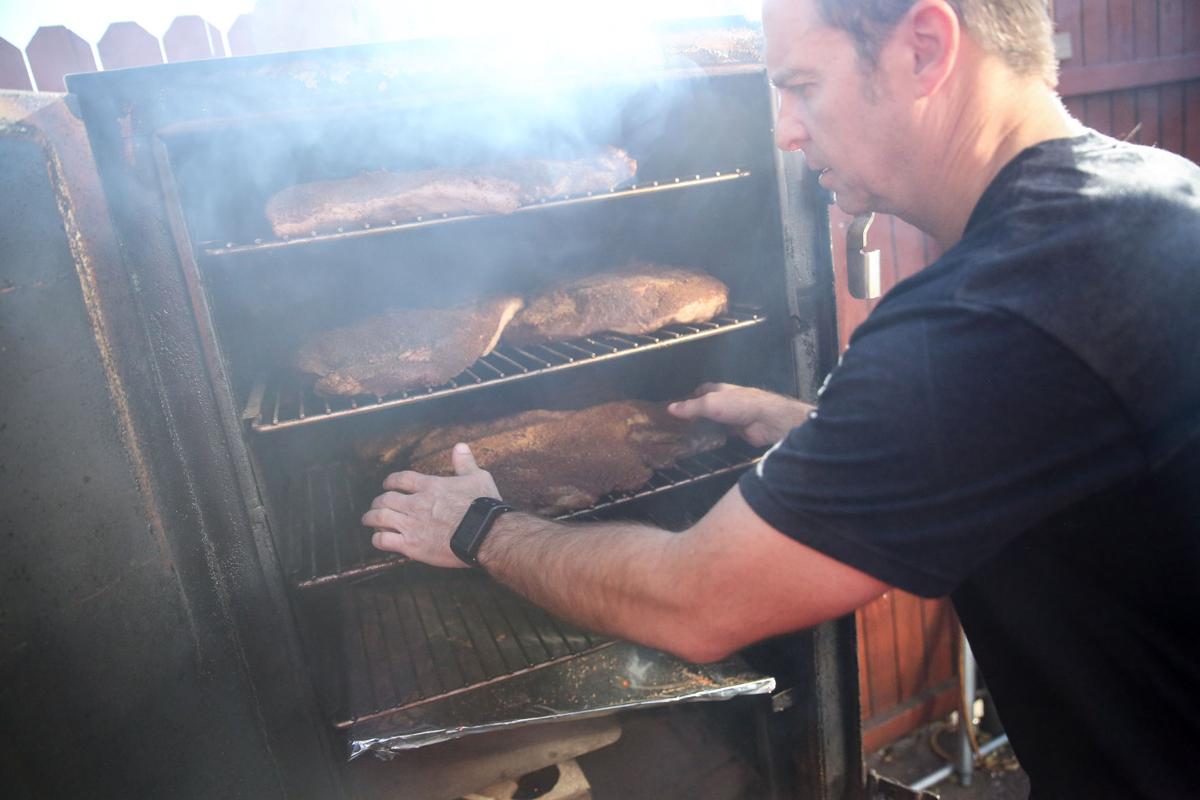 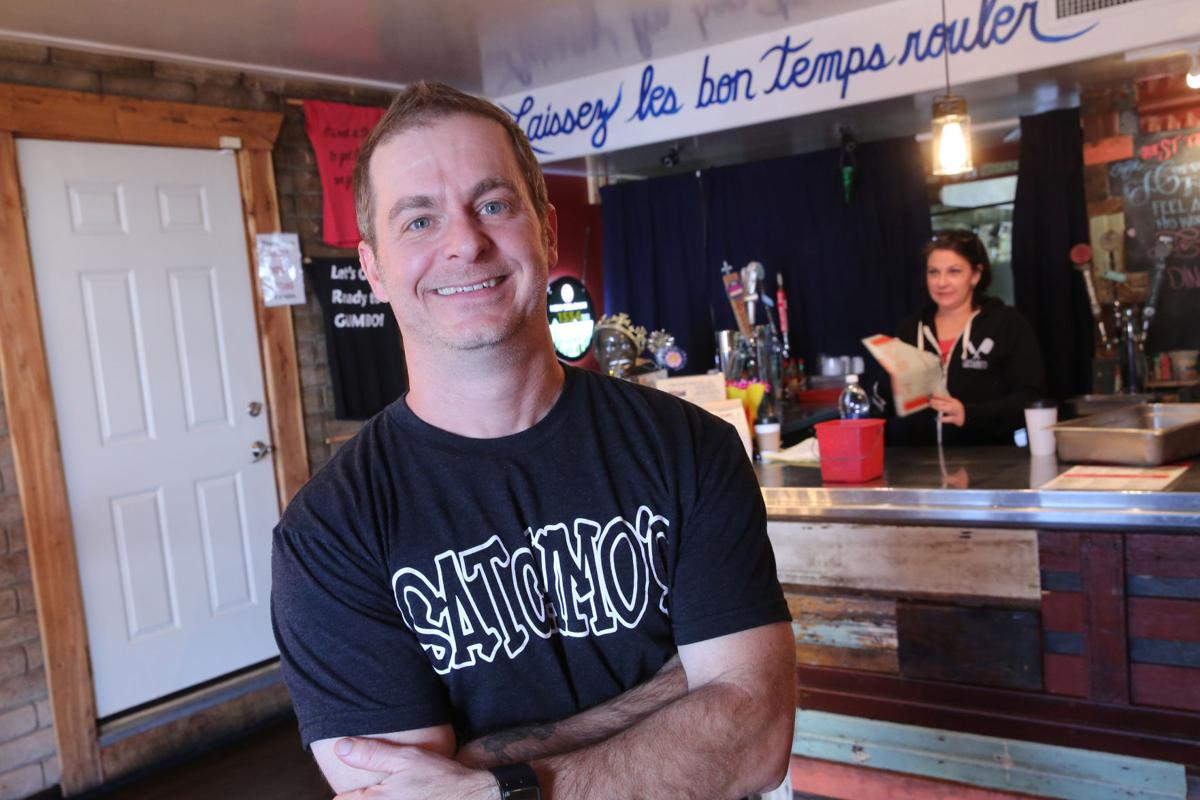 At Satchmo’s, owner Jamie Thousand aims to serve more than food, they serve an experience.

“From the get go, we wanted to put out the overall experience that’s great food and great service,” Thousand said. “The staff knows that a person who comes into the restaurant is not a customer, they’re a guest, and we treat them like you would treat a guest in your home.”

Satchmo’s wins in the Best of Flag for barbeque, wait staff and hole-in-the-wall restaurant honors that homey feel.

“We were blown away that we won for best wait staff,” he said, because the restaurant does not use the traditional sit-down model. Instead, people order their food at the front counter and it is delivered to their table.

“We are super excited to win in that category, because it’s a style of service that is not always associated with the best service, because it’s limited service,” he said. “I think it’s well-deserved though, and I was thrilled to get recognition for it.”

Thousand said his favorite thing about the restaurant is “hands down, the crew.” One woman who dined at Satchmo’s often told Thousand she likes to go there because even if she is eating by herself, she does not feel alone, he said.

Thousand grew up with a large Italian family, but he said food did not really interest him until his later years of college. He and his grandmother worked their way through the family cookbook, making every recipe together.

The restaurant is preparing to release a new macaroni and cheese dish, which has been in the works for months to get all of the flavors and textures just right.

“We are always looking for new things to try,” Thousand said, adding that in the new year he plans to roll out some new specials that will include pork belly, chicken dishes and other creations.

As for the food, Thousand said barbeque preferences can be very personal.

“I don’t consider other barbeque restaurants competitors,” he said. “I just consider them different styles.”

Thousand said he gets asked what style of barbeque Satchmo’s is, and responds that he does not subscribe to a specific style, and instead focuses on house blended spices and seasonings that give the food signature flavors.

“We are just doing what we do, it’s a simple approach,” he said. “Everyone has the one thing they do a little differently.”

Recently, Satchmo’s has split into three different entities, which Thousand said has made it easier for restaurant staff to provide the high level of service guests are used to when they come to dine there. Roux 66 handles Satchmo’s catering needs and serves as a test kitchen for new dishes, and the Grand Canyon Spice and Food Company does all the spice blending to create bold flavors.

“That’s been a huge asset,” Thousand said. “It lightened the load a little and allowed the kitchen crew to stay focused on the guests coming through the door.”

Some of Satchmo’s guests, especially those visiting from out of town, have told Thousand or left reviews saying that when they saw the outside of the restaurant, they reconsidered coming in, but were “pleasantly surprised” when they did.

While he could name his favorite dishes at the restaurant, he won’t. He encourages people to come in and try it for themselves.

“Come in and unwind, have a great time and eat great food. I don’t think food has to be complicated.”