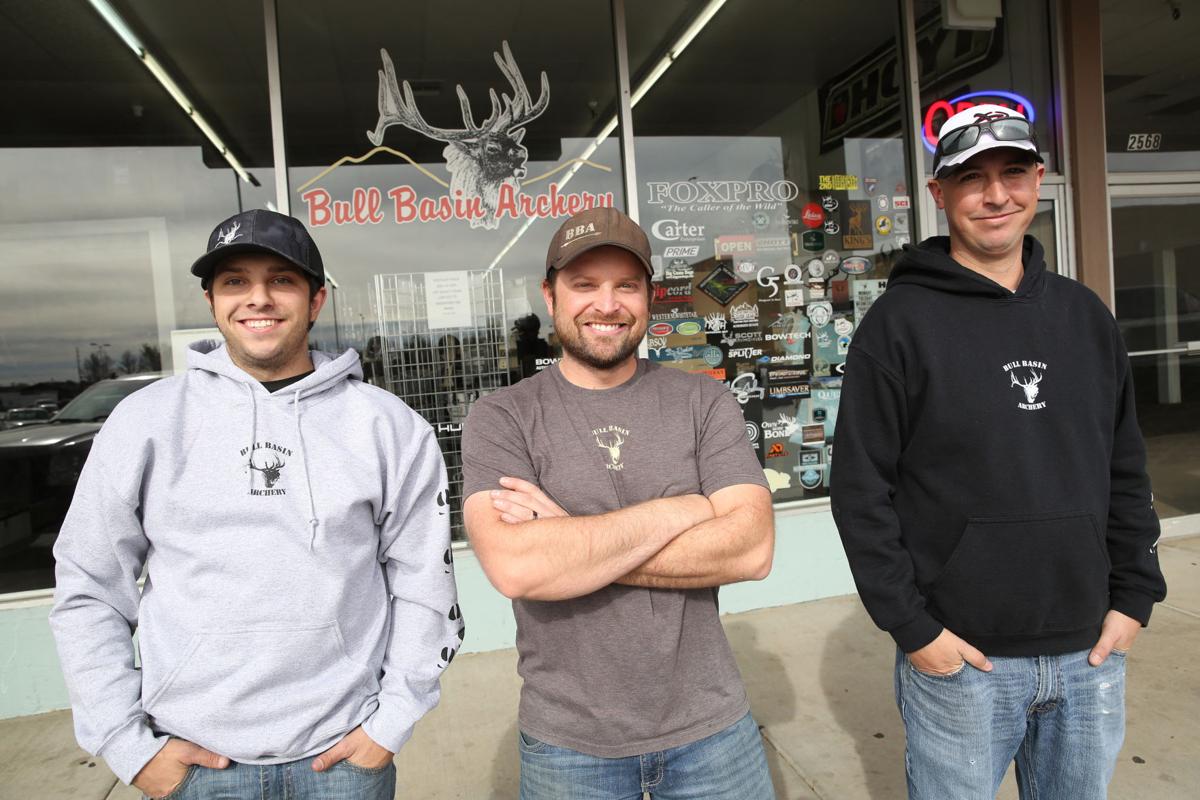 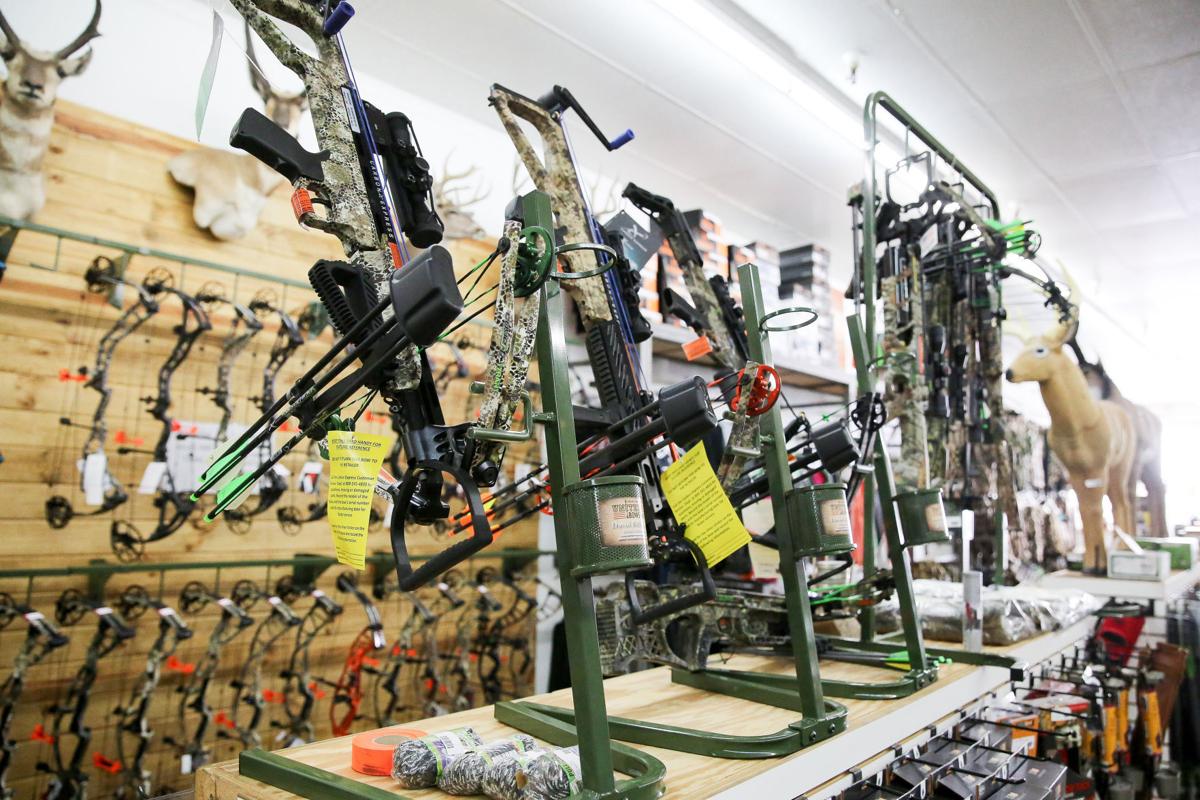 The two best words to describe the employees of Bull Basin Archery, this year’s Best of Flag top hunting outfitter, would be local and experienced.

Every employee at the archery and hunting shop knows Flagstaff hunting and they know how to shoot a bow.

Shop owner Maverick Anderson has worked at Bull Basin since the shop’s inception in 2004. He was born and raised in Flagstaff and grew up bow hunting.

Manager Chris Harkey has worked at the shop since 2010. He came back home to Flagstaff after serving in the U.S. Marine Corps and the U.S. Forest Service. Bow hunting is a passion for the longtime manager.

Bow Technician Jesse Parker has been working at the shop since 2011. He recently received a degree in forestry from Northern Arizona University. He is also an avid hunter.

According to Anderson, The passion and experience for their craft is what put the longtime archery shop ahead of other hunting outfitters during the Best of Flag 2017 awards.

“We know Flagstaff and we know archery,” Anderson said. “We are all from here and when you go to our shop you get to talk to a person who is an expert and knows all of our products. I feel that you don’t get that kind of understanding at some of the big-box stores.”

There are only a limited number of passes given out each year for trophy hunts. Some hunters wait years to get a hunting pass and broken equipment can ruin an expensive hunt.

Harkey described an incident in October, where two men from the East coast waited over five years to get an elk hunting pass only to have both their bows break the first day of the hunt.

“These guys from back East paid for fully outfitted hunts and both their bows broke right away,” Harkey said. “We were fixing their bows by 10 p.m. that night so they could keep hunting.”

Harkey said he doesn’t mind coming into the shop late at night to do emergency repairs.

“We understand how important these hunts are to people, Maverick waited 10 years to get an elk tag,” Harkey said referring to his boss. “If we are not available to fix their equipment then that expensive hunt they paid for is over.”

Anderson said he is always looking at ways to improve, despite his shops consistent success.

“We are always changing and always looking for new stuff,” Anderson said. “The best products are always different so we are always seeing what is out there and what our customers need to improve their hunting experience.”

Anderson said he wants his shop to become a more “all-around-archery shop,” meaning that it appeals to both hunters and target archers, who most of the time don’t use the same products.

Employees are also excited about scouting out new products this year at trade shows around the country, including the Vegas Shoot in February, the largest archery convention in the U.S.

“We have trade shows planned and we are excited to look at all the new products,” Anderson said. “It’s going to be a good year.”